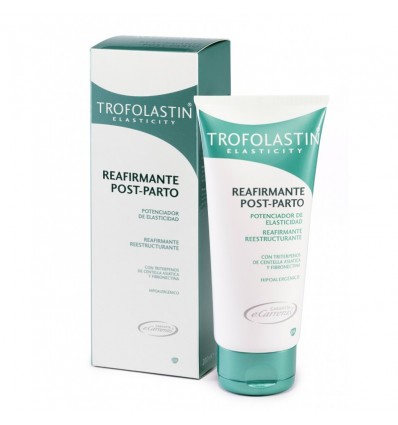 Trofolastin Postpartum Firming Cream 200ml it is a cream with firming, restructuring and repairing effect that favors the care and appearance of the skin, favoring the reduction of sagging and skin tone.

It can be used after pregnancy, menopause, rapid weight loss or various situations, in order to generate an improvement in the elasticity of the skin and an effective fight against sagging.

For its elaboration, a mixture of nutrients has been used that collaborate with the repair and conservation of a healthier skin, being able to be applied in the abdomen in order to improve its appearance.

What are the benefits of using Trofolastin Postpartum Firming Cream 200ml?

It is a cream specially formulated in order to repair the dermal tissue, causing an improvement in the appearance and firmness of the skin, since it has a selection of hypoallergenic components.

Its composition has been designed based on ingredients of natural origin that provide regenerating, repairing and healing actions that collaborate with the recovery of the elasticity of the skin.

What are the active components of Trofolastin Postpartum Firming Cream 200ml?

It originates excellent skin care after pregnancy, since it is a cream that is used in a fairly simple way and is absorbed in a faster way, thanks to its content of:

It includes a composition specifically formulated in order to promote the recovery of body shapes after pregnancy has ended, since it has a selection of nutrients that improve the elasticity of the skin.

With its frequent use it generates an increase in the flexibility of the skin and favors its repair after pregnancy, collaborating with the recovery of the firmness that was had before this stage.

In addition, it can be used to fight against flaccidity of the abdominal area during menopause, since it includes in its formulation Triterpenes of Centella Asiatica and Fibronectin, which provide regenerating, repairing and healing properties, being hypoallergenic.

Who is Trofolastin Postpartum Firming Cream 200ml for?

Trofolastin Postpartum Firming Cream 200ml it has been formulated to care for the skin after childbirth, resulting in a notable improvement of abdominal elasticity, favoring skin reaffirmation after this stage.

It can be used during menopause in order to provide superior care to the abdominal area. 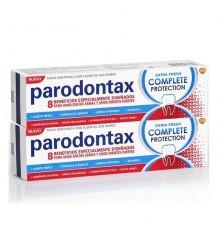 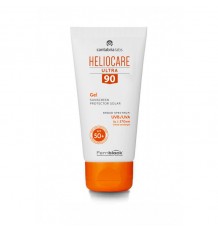 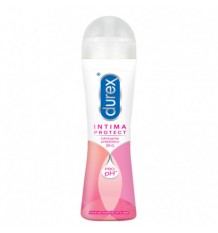 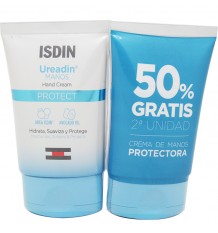 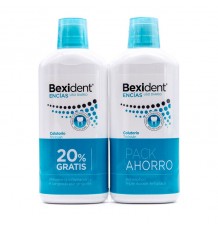