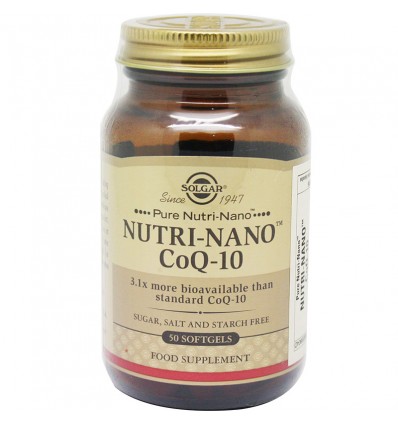 Solgar Nutri Nano Coq 10 3.1 50 Capsules it is a food supplement made from coenzyme Q-10 which is made naturally in the body during the process of natural energy production.

in all the cells of the organism there is CoQ-10, its higher levels being in the heart, skeletal muscle and other tissues that generates a preferential energy demand.

In addition, this supplement has been developed using Nutri-Nano technology in order to convert fat-soluble nutrients into forms that are both water-soluble and fat-soluble, improving their absorption, bioavailability and effectiveness.

It is a supplement made from coenzyme Q-10 or ubiquinone that is extracted through a natural fermentation process, since this molecule actively intervenes for the natural production of energy.

In addition, it generates a strong antioxidant effect that collaborates in the processes of cell regeneration and anti-aging. It is important to mention that the levels of this coenzyme decrease over time and its consumption is necessary through a nutritional supplement.

This nutritional supplement has been developed using the Nutri-Nano technology that increases the bioavailability of coenzyme Q-10, resulting in that it can be absorbed in a simpler way than the usual powdered and oil-based CoQ-10.

What are the benefits of consuming Coenzyme Q10?

Coenzyme Q10 is also known as CoQ10 and is a component that collaborates with the natural production of energy in cells.

Maintaining regular levels of this coenzyme favors performance, since oxidative stress can decrease muscle function and as a result reduces performance during exercise.

In addition, if there is an irregular mitochondrial function, muscle energy can be decreased, making muscle contraction and exercise more difficult, and it is advisable to take a supplement with CoQ10 can collaborate with the improvement of performance.

It can also generate a reduction in oxidative stress in cells and cause an improvement in the body's functions.

The consumption of this beneficial coenzyme causes an improvement in normal mitochondrial function, resulting in the prevention of brain cell death and diseases such as Alzheimer's or Parkinson's.

Who can benefit from the consumption of Solgar Nutri Nano Coq 10 3.1 50 Capsules?

Solgar Nutri Nano Coq 10 3.1 50 Capsules it has been developed to be consumed by those people who want a natural supplement that generates antioxidant properties, as well as health care in general originate a fight against oxidative deterioration.

It generates excellent benefits in elderly people or those who practice some sport already perform a superior production of free radicals and require an extra contribution of antioxidants.

This food supplement should be ingested in doses of 1 capsule daily preferably in the company of meals. 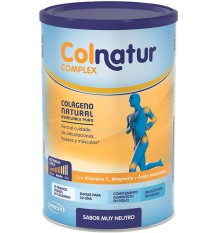 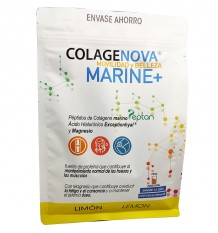 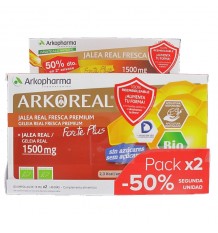 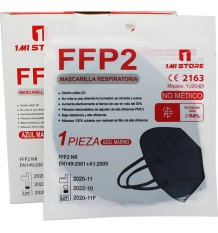 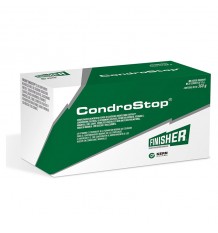