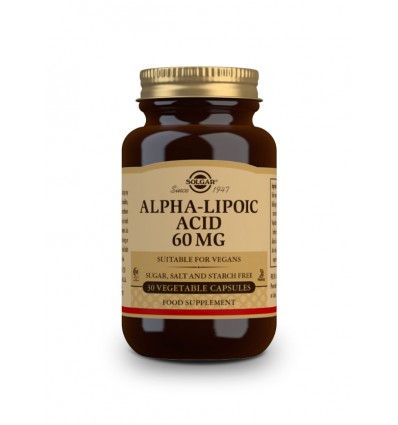 Solgar Alpha Lipoic Acid 60mg 30 Capsules it is a food supplement made from alpha lipoic acid, which can be found in cells and is a structurally fatty acid, so it is soluble in hydrophilic and lipophilic tissues.

With its intake an antioxidant effect is generated that favors the fight against free radicals, and the symptoms of aging, in order to increase the feeling of vitality and youth.

In addition, its content of Alpha Lipoic Acid generates a depurative effect on the liver, since it detoxifies the entire organ and promotes its normal functioning, resulting in the prevention of liver diseases and promotes digestion.

This food supplement has been made from Alpha Lipoic Acid, since this nutrient generates a strong antioxidant and anti-inflammatory effect, while reducing oxidative stress and deterioration causing free radicals in the body.

It favors the increase of metabolism, collaborating with the conservation or the decrease of weight, while avoiding the physical deterioration that is related to aging and intervenes in the natural production of energy that is extracted from food and oxygen.

It causes an improvement in the metabolism of sugars in order to use it as an energy source, while regulating blood glucose and promoting protection against cardiovascular diseases as a result of its action on cholesterol.

It provides effective care for diseases associated with aging of the brain, while reducing the risk of brain injury.

What is Alpha Lipoic Acid?

Alpha lipoic acid is a coenzyme that generates antioxidant effects, as it is water-soluble and fat-generating function both in the membrane and in the parties aqueous cells, to collaborate with the struggle between the free radicals which damage the cells in the body.

In addition, it favors the regeneration of glutathione, since it is one of the body's primary antioxidants. In addition, it intervenes in the metabolism of sugars and provides energy to cells, while generating its antioxidant action.

It is located naturally in the mitochondria of cells, as part of a system of enzymes that collaborate with the natural production of energy, since it is known as a mitochondrial fatty acid essential for vital functions at the cellular level.

It is recommended to take one to two daily vegetable capsules of Solgar Alpha Lipoic Acid 60mg 30 Capsules, preferably at the time of meal, or as directed by the health care professional. 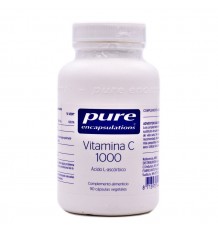 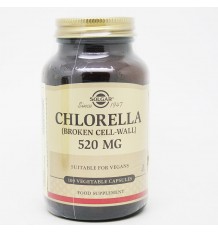 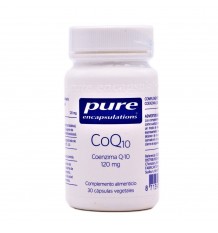