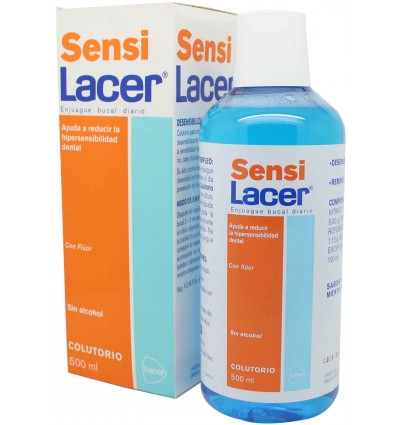 Sensilacer Mouthwash 500 ml Many helps to treat oral hypersensitivity in teeth and gums, preventing mild, although acute pain in the dentin and gum when they come into contact with any chemical, thermal or tactile stimulus.

Its use complements the cleaning done with toothpaste to generate an improvement in oral hygiene, essential not only for dental health but to show off a beautiful smile, and have a breath as fresh and pleasant as possible.

In addition to promoting oral hygiene, it collaborates with the care of the gums as a result of its anti-plaque effect, while its fluoride content increases the remineralization of the teeth, strengthens the gums and teeth, and decreases dental sensitivity.

It is a mouthwash that can be used daily in order to provide an effective desensitizing action, with results originated quickly that last in the mouth for longer.

With its use an improvement is generated in those people who suffer from dentin hyperaesthesia, also known as sensitive teeth or dental hypersensitivity.

Treats dental hypersensitivity after oral cleaning or teeth whitening that has been caused by a dental specialist.

It generates excellent results after performing periodontal treatments, when there is gingival retraction and loss of enamel caused by the appearance of caries or excessive abrasion during brushing.

Its formulation has been specially developed to reduce the sensitivity of the teeth to contact with various stimuli that can cause acute pain in the teeth, causing discomfort.

The composition of Sensilacer Mouthwash 500 ml it causes an improvement, while preventing the sensation in sensitive teeth and gums, causing a faster and prolonged result with its continuous use, since it includes components such as:

Potassium nitrate: it is an active ingredient that generates effective results by decreasing tooth sensitivity.

Fluoride: it includes a high content of this component, in order to originate a remineralizing effect, while increasing its desensitizing effect and preventing caries.

Xylitol: it is a non-cariogenic sweetener that collaborates with the remineralization process of tooth enamel.

Its daily use is recommended especially for those who suffer from sensitivity in both teeth and gums when coming into contact with various external agents among which are cold, heat, some chemicals, among others.

This mouthwash has been specially formulated to be used after periodontal treatments, when there is gingival retraction and loss of enamel caused by caries or excessive abrasion in the brushing process.

How to Use Sensilacer Mouthwash 500 ml

Sensilacer Mouthwash 500 ml it should be used after tooth brushing, making a mouthwash about 2 or 3 times a day with a dose of 10ml of mouthwash undiluted, retaining it and leaving it to go through the entire oral cavity for 30 to 60 seconds. 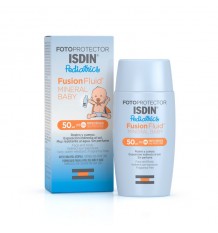 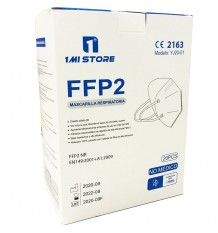 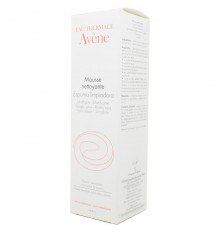 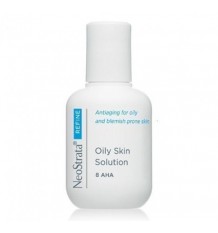 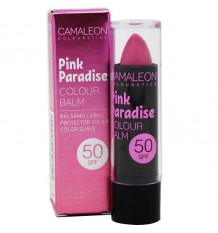