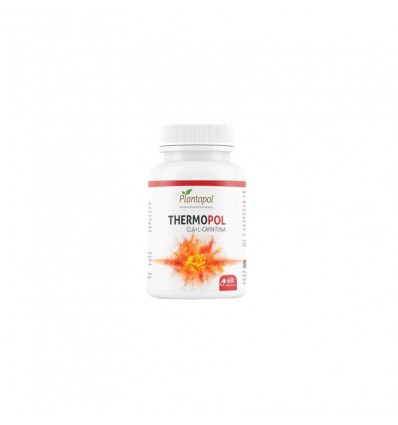 Plantapol Thermopol 60 Capsules it is a food supplement specially formulated with ingredients of natural origin and that originate an improvement in the body decreasing the retention of lipids.

Its composition has been developed in order to activate the metabolism, causing an improvement in lipolysis, in other words, it favors the increase of energy levels with the use of accumulated fats.

Its components have been specially selected in order to provide the best results and a product of the highest quality, which favors the reduction of weight in an effective and more natural way.

It is a product that generates a thermogenic effect, so it increases and favors the metabolism, generating an improvement in weight loss thanks to the fact that it improves the burning of calories as a result of its thermal effect in a natural way.

With its intake the stimulation of the burning of body fat is generated, while collaborating with those who practice physical exercise for the achievement of better results, being essential to preserve a balanced diet.

Its components have been selected to improve metabolism thanks to the induction of a higher caloric expenditure, especially if it is accompanied by a healthy diet and exercise, making weight reduction easier.

It can promote decreased appetite as it provides substances that reduce appetite and collaborate with the intake of a lower amount of calories, while it can improve focus, concentration and performance in daily tasks.

In addition, its extracts generate an improvement in the digestive process, provides a depurative action, can make intestinal transit easier and generates an improvement after excesses in the diet.

This thermogenic product is the result of a mixture of components, among which are CLA and L-Carnitine as main ingredients.

CLA, also known as Conjugated Linoleic Acid, has as its main objective the uptake of saturated fat cells, while it is a fatty acid that provides a large amount of Omega 3 and Omega 6 that favors the decrease of LDL cholesterol.

This nutrient generates an effective activation of the metabolism of proteins, resulting in the body absorbing them in a simpler way, causing greater results in the reduction of fat without reducing muscle mass.

It includes in its composition L-Carnitine, since this molecule is made naturally in the liver, kidneys and brain as a result of two essential amino acids such as lysine and methionine.

This molecule collaborates with the burning of fats, causing an increase in the oxidation process of fatty acids.

In addition, Plantapol Thermopol 60 Capsules it contains in its composition other natural ingredients that also benefits the body such as Citrus aurantium extract, Garcinia cambogia, Cynara scolymus, Crocus sativus or Beta vulgaris. 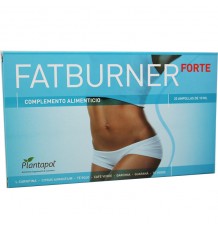 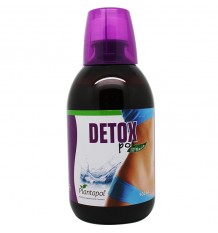 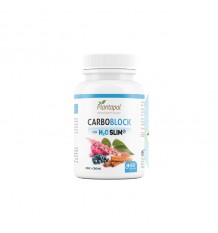