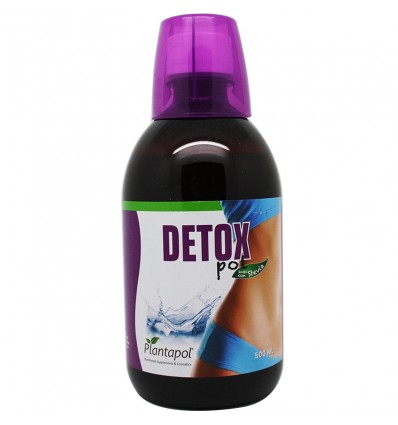 Plantapol Detoxpol 500 ml formulated with stevia which makes it a much healthier formula. with extract of black radish, horsetail, desmodium, dandelion and fumaria makes a perfect combination detoxifying for all body fluids. A leading complex to take care of your line on a daily basis.

Plantapol Detoxpol 500 ml it is a supplement specially developed to cause a detoxification in the body, as a result of its specially selected ingredients and of natural origin.

Plantapol Detoxpol it originates a detoxifying effect in the body, since it includes components such as black radish root, boldo leaves, desmodium, horsetail, fumaria, grass and a delicious lemon flavor.

Detoxpol it is a product made with ingredients of natural origin that collaborates in the detoxification of the body, while regenerating the liver and helps in weight loss as a result of its diuretic and draining action.

Plantapol Detoxpol 500 ml it helps to generate a depurative effect in the body as a result of the mixture of components that are fundamental to achieve this goal, additionally includes Stevia to improve its flavor.

Plantapol Detoxpol it is made with extracts of plants such as black radish, horsetail, desmodium, dandelion and fumaria which generates a perfect mixture with detoxifying result to eliminate harmful liquids for the body.

Detoxpol Plantapol it is an effective complex to reduce measures and to preserve weight, which can be ingested every day since it causes a diuretic and draining effect that benefits the body.

It effectively helps the body as it includes horsetail among its ingredients helps to generate the elimination of waste from the body, while the rest of the compounds collaborate in increasing energy.

It efficiently helps to increase levels of well-being and vitality, while reducing fluid retention and normalizing intestinal transit with daily intake of Plantapol Detoxpol 500 ml.

Plantapol Detoxpol 500 ml it is specially designed to detoxify the body and exclude toxins, in order to help develop greater absorption of vitamins and antioxidant substances.

It is recommended to dilute 1 dosing glass with a content of 50ml in a liter and a half of water, to then ingest its content throughout the day without accompanying meals, after opening the container should be kept refrigerated. 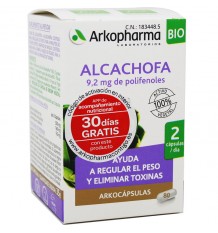 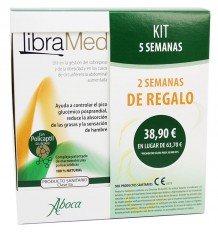 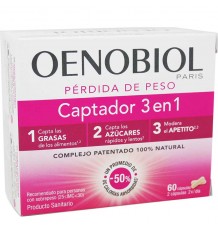 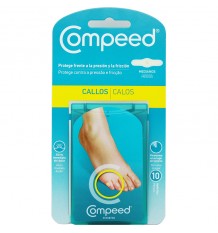 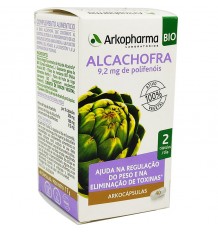