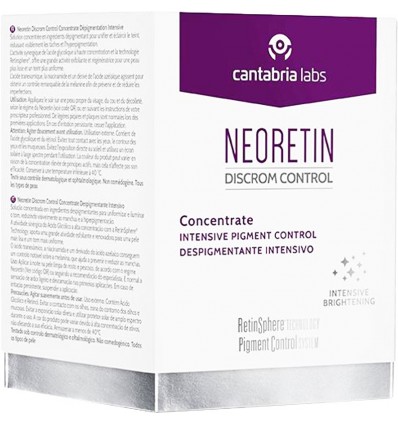 Neoretin Discrom Concentrate 2x10ml it is an intensive treatment that generates a depigmenting effect, in order to fight against the skin spots that usually arise on the skin of the face.

In its composition are included two condensed solutions that provide a great anti-stain effect, such as glycolic acid and the beneficial Neoretin Pigment Control System, which is the result of a mixture of tranexamic acid, niacinamide, azelaic acid.

Its formulation includes a mixture of dermatological active ingredients that generate strong results in the control of hyperpigmentation and can be used on all skin types.

What benefits does the use of Neoretin Discrom Control Concentrate 2x10 ml generate?

This pack has two products specially formulated to fight against spots on the skin, since it provides effective care against the elements that generate it, among which are sun exposure, photoaging, genetics and hormones.

With its use it provides a beneficial exfoliating and restorative action that results in the preservation of a smoother skin and a more homogeneous tone, avoiding and reducing hyperpigmentation.

Its composition has been developed to generate synergy between its dermatological ingredients, since it includes in its composition a mixture of AHA, niacinamide, tranexamic acid and azelaic acid.

In addition, it restores the skin and generates an improvement in its texture and tone tone, while reducing the appearance of pores.

What are the ingredients of Neoretin Discrom Control Concentrate 2x10 ml?

In order to provide superior skin care, its formulation includes glycolic acid, since it is a product that is effectively absorbed by the skin, reactivates cell activity, repairs the epidermis, generates exfoliating and renewing effect.

This component favors the reduction of the appearance of spots and expression lines, while improving the transport of the assets found in the formulation causing a superior renewal.

In addition, it generates epidermal repair and scaling increasing, while decreasing the production of melanin by blocking tyrosinase, so it has been mixed with:

What type of skin is indicated for Neoretin Discrom Control Concentrate 2x10 ml?

Neoretin Discrom Control Concentrate 2x10 ml they have been formulated for the care of all skin types, generating excellent results in those that have intolerance to retinoids and those that have pigmentations and that require faster and more visible results.

It can be applied to skin with melasma, post-inflammatory hyperpigmentation caused by acne, have irregular tone, marks with solar lentigines by exposure to solar radiation and age. 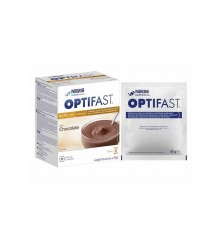 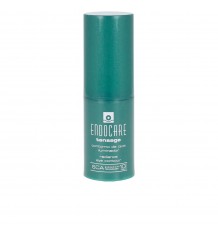 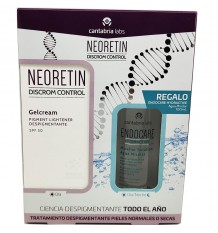