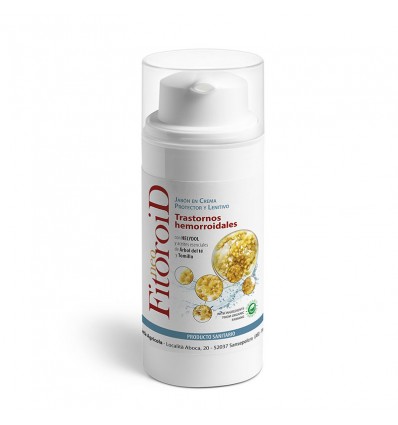 What is Neofitoroid soap cream 100ml?

It generates excellent benefits as a co-helper of the therapeutic treatment for this area, while reducing the cases of inflammation, redness and dryness since it sanitizes in a controlled way as a result of its content of lipid components.

In addition, it includes surfactants of natural origin of superior cutaneous tolerability that, in turn, gives it a reduced foaming to generate a soft and non-irritating action, which originates a protective and soothing effect of functional substances. 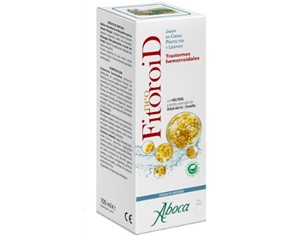 Why use Neofitoroid soap cream 100ml?

This cream soap generates a protective and soothing effect that mixes its cleansing and protective action, moisturizing and balsamic in order to reduce the discomfort caused by hemorrhoids.

Its components favor its daily application for people with habitual hemorrhoidal disorders, while decreasing sensitivity and predisposition to irritative States, as a result of constipation, diarrhea, diet and unhealthy lifestyles.

It originates a high cutaneous tolerability, since its reduced frothiness generates a gentle, non-irritating action, benefiting the soothing effect of functional substances so it can be used during pregnancy and breastfeeding.

What are the benefits of Helydol?

Helydol is a lyophilized extract originated by the purified lipophilic fraction of a certain Helichrysum option that has been mixed with Aloe, Butcher's broom and vegetable and essential oils to reduce irritation.

In addition, it causes an improvement in the hydration of the mucosa and collaborates with its normalization through 3 mechanisms of action such as:

In addition, it generates a negative environment for the increase of microorganisms, resulting in a superior protective action and reduction of pruritus.

Who is neofitoroid soap cream 100ml for?

It can be applied daily, especially in those people who suffer from hemorrhoidal disorders periodically.

In addition, it generates an improvement in situations of superior sensitivity and predisposition to irritative states such as constipation, diarrhea, eating and incorrect lifestyles.

How to use Neofitoroid soap cream 100ml?

It is recommended to apply this cream soap several times a day in the area you want to clean, leaving it to generate its results preserving the product a few seconds in the area and remove it with plenty of water. 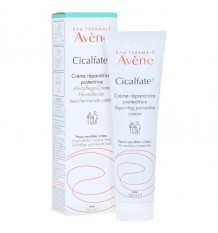 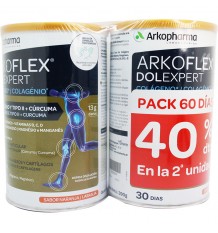 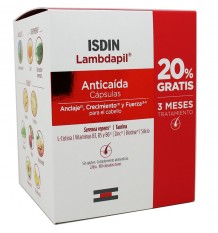 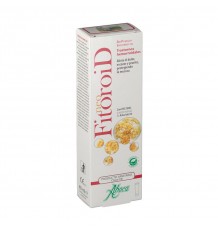