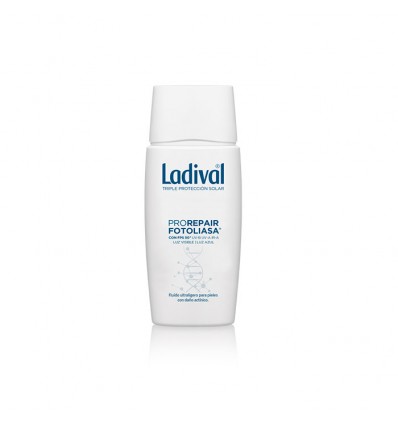 Ladival Prorepair Photolyase 50ml it is an ultralight fluid that can be used every day in order to provide effective care against UV-B, UV-A, IR-A, visible light and blue light from the screens.

It has a formulation that includes repairing ingredients and antioxidants that favor the repair of cellular DNA that has been damaged by the sun and increases the skin's natural defense mechanisms.

In addition, it includes a sun protection factor 50+ and its components generate a triple effect, since they repair, regenerate and prevent the appearance of carcinogenic effects caused by radiation.

It is a sunscreen specially formulated for face care, so it includes a protection factor of 50+ and components that generate an improvement in damaged skin thanks to its repairing and regenerating action.

With its use, the carcinogenic results generated by radiation are avoided, since it generates superior protection against UV-B, UV-A, IR-A, visible light and blue light emitted by the screens.

It has active ingredients that generate antioxidant effects and rule out the deterioration caused in the skin as a result of sun exposure, since it collaborates with the repair of DNA damaged by sunlight and has an ultra-light fluid texture.

This sunscreen has been formulated with the aim of generating an improvement in the cellular DNA that is damaged by the sun, as it increases the defense mechanisms of the natural skin and the care of UV-B, UV-A, IR-A, visible light and blue light of the screens.

Its reparative action generates an improvement in patients who have pathologies related to DNA alteration, among which are actinic keratosis, carcinomas and laser treatments.

Its content of Photolyase favors the repair of the DNA of the cells, since this enzyme has been extracted from the algae Anacystis nidulans that is found on the surface and is exposed to permanent deterioration caused by UV-B ultraviolet light.

In addition, it includes in its formulation active ingredients that provide its antioxidant action in order to take care of the skin against the daily deterioration caused by the exposome.

Ladival Prorepair Photolyase 50ml it has been formulated with the purpose of generating an improvement in skins that have actinic deterioration by countering genetic mutations caused by exposure to ultraviolet B rays.

This sunscreen can be used on all skin types in order to provide greater protection against any type of solar radiation, avoiding the appearance of precancerous lesions that can become more serious lesions, such as carcinomas.

In addition, it can be used after having received laser treatments, oncological treatments, among others, in order to counteract the sensitivity that these procedures can generate in the skin. 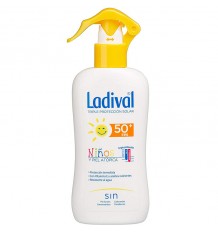 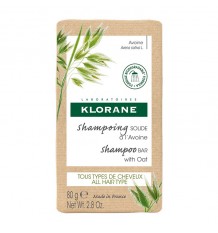 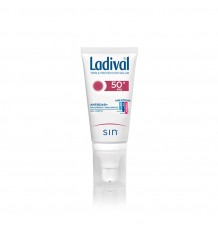 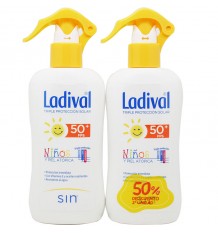