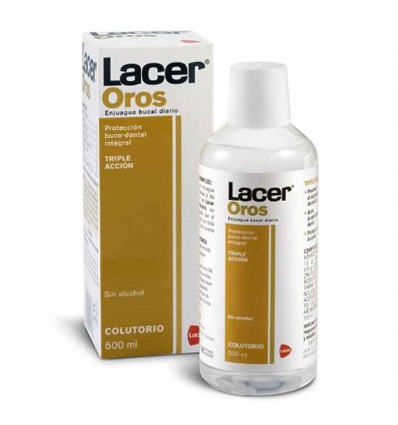 LACER Gold Coluotrio 500 ml contains the active ingredients necessary for the prevention and control of the main conditions of the oral cavity, prevents gum bleeding, tooth decay, and has antiseptic properties and desensitizing that favor the reduction of dental plaque and the reduction of tooth sensitivity

What is Lacer Oros Mouthwash 500 ml?

Lacer Oros Mouthwash 500 ml it is a mouthwash that generates an intensive effect, since it provides a more complete oral protection, preventing the deterioration of the gums and the appearance of sensitivity to generate an improvement in oral health.

With the use of this mouthwash it provides superior protection to the oral cavity, since its components fight against tooth sensitivity and prevents bleeding from the gums, while its cleaning power prevents bacteria that cause cavities and bacterial plaque.

Its composition allows it to be used during the realization of daily oral hygiene thanks to its content of fluoride and cymenol, which are two active ingredients that favor the fight against diseases in the gums and teeth.

In addition, its mixture of components provides a beneficial antisepticide effect, which provides superior protection, does not irritate the gums or generate changes in the color of the tooth enamel.

Why use Lacer Oros Mouthwash 500 ml?

This mouthwash has been formulated in order to fight effectively against dental plaque, since it is the main cause of diseases that are generated in the gums, improving the state of inflamed and bleeding gums.

With its frequent use it collaborates with the decrease of dental sensitivity to cold, heat, acids, sweets, among others; at the same time it provides faster results and with effects that last longer.

Its mixture of components provide an increase in the strength of the teeth and improve the remineralization of the enamel, providing a more effective care before the development of caries.

Its content of gingival revitalizing agents makes epithelial regeneration easier, restoring the good state of the gums and providing them with the strength to keep them healthier.

What are the active ingredients of Lacer Oros Mouthwash 500 ml?

This mouthwash has a formulation that generates an improvement in those people who suffer from dental sensitivity, since they include a selection of components that favor the maintenance of the health of the oral cavity, among which are:

For whom is Lacer Oros Mouthwash 500 ml indicated?

Lacer Oros Mouthwash 500 ml it has been formulated for all those people who want to avoid and treat the appearance of problems of gingivitis and tooth sensitivity. 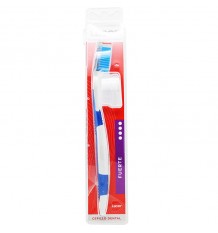 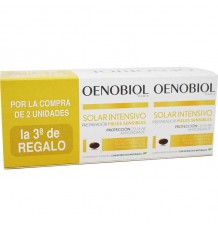 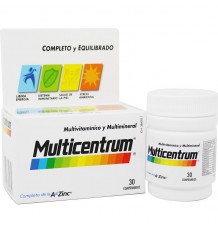 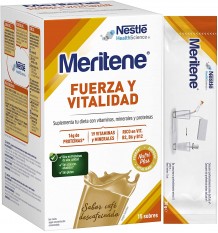