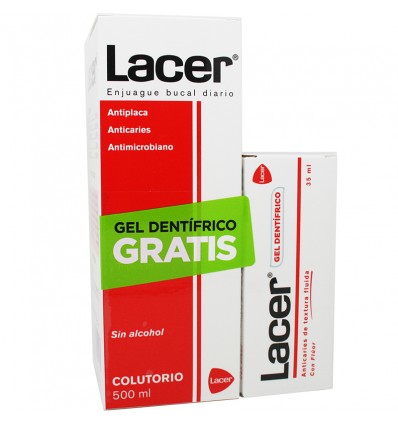 Lacer Mouthwash 500 ml a daily hygiene mouthwash with gift. Lacer takes care of your mouth every day thanks to its carefully studied formulas.

Lacer Mouthwash 500 ml it is a mouthwash that must be used after a correct brushing of the teeth, in order to achieve great effectiveness in oral hygiene, managing to control plaque and bacteria efficiently in the mouth.

Mouthwash 500 ml Lacer it is a rinse with antiseptic effect that collaborates in the prevention of oral infections, managing to eliminate bad breath, since they offer greater anti-plaque and anti-caries effects, efficiently taking care of the gums and avoiding bad breath.

Even if a perfect brushing of the teeth is done, there may be plaque and bacteria residues in the mouth that only Lacing mouthwash can remove.

Lacer Mouthwash 500 ml it generates an antiseptic effect that can be used daily to avoid oral infections, after being used as a complement after completing each tooth brushing.

Lacer Mouthwash 500 ml It helps to develop a better daily oral hygiene by reaching the areas that are difficult to access at the time of brushing, managing to optimally combat bad breath leaving a fresher flavor.

Lacer 500 ml Mouthwash it is an antiseptic rinse that helps to improve the usual cleaning process of the teeth, efficiently removing plaque residues and bacteria in the mouth.

Lacer Mouthwash 500 ml it is made with a mixture of zinc chloride that benefits the reduction of dental plaque and eliminates bad breath, while thanks to its fluoride content it prevents cavities and strengthens tooth enamel.

Lacer Mouthwash 500 ml it helps to keep the mouth healthier, since it is not enough to perform a good brushing of the teeth because they only represent a quarter of the area of the mouth.

For this reason, if you only brush your teeth, you will be neglecting other areas of the mouth such as the tongue, gums or areas that are difficult to access with the brush, so it is recommended to use Mouthwash Lacer after each brushing.

Converting to Mouthwash Lacer in the best complement to improve oral health, since it collaborates in the elimination of bacteria found in the tongue, in the walls of the mouth, in the gum line and even between the spaces of the teeth.

Lacer Mouthwash 500 ml it includes fluoride in its formulation that prevents cavities from being generated, while strengthening tooth enamel and taking care of the gums without causing dental staining.

How to Use Lacer Mouthwash 500 ml

After brushing, you should use the Mouthwash Lacer, at least twice a day to keep teeth and gums healthy, and prevent new bacteria from forming, while preventing and reducing dental plaque. 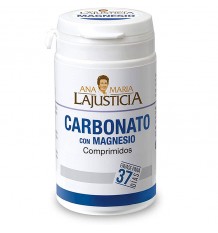 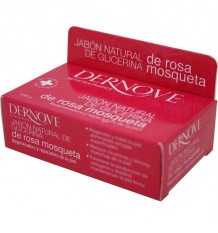 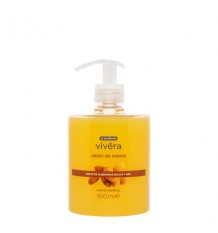