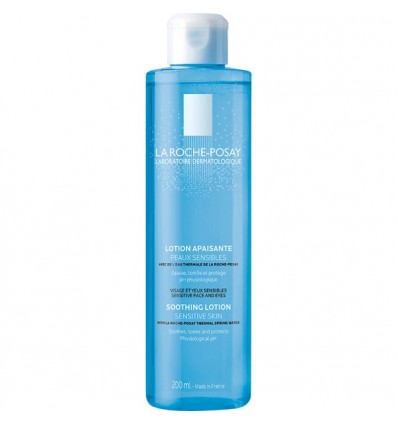 La Roche Posay Soothing Sensitive Skin Lotion 200 ml it is a lotion specially formulated to soothe sensitive skin, while it has a formulation that generates a softening effect that favors its care and protection.

Its mixture of components provides calm and toning to all skin types, especially sensitive skin, while it has a non-comedogenic formulation that includes cleansing agents that provides a high tolerance.

It includes in its formulation thermal water from La Roche Posay in order to provide superior skin care while promoting the conservation of physiological pH, so it does not contain soap, alcohol, dyes, or parabens.

This lotion has been specially formulated to calm and tone sensitive skin, since its formulation has been developed in order to preserve the physiological balance of the skin.

It has a selection of components that favor the realization of the usual hygiene of the skin, so it includes in its formulation a dose of Thermal Water of La Roche-Posay that provides superior care.

Its composition does not include soap, dyes, or alcohol; so various cleaning agents have been selected that provide superior tolerance and a powerful makeup removal effect.

What are the features of La Roche Posay Soothing Sensitive Skin Lotion 200 ml?

It is a physiological lotion that has a formulation that favors the realization of the hygiene of sensitive skin, since its composition has been developed in order to respect its balance to the maximum.

La Roche Posay Soothing Sensitive Skin Lotion 200 ml it is a tonic specifically developed for the care of sensitive skin, although it can be used on any type of skin in order to calm, refresh and protect it.

It includes a beneficial selection of ingredients that favors the conservation of balance of the skin, while increasing its toning. 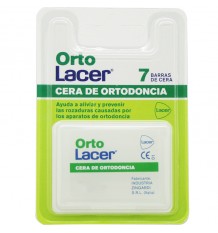 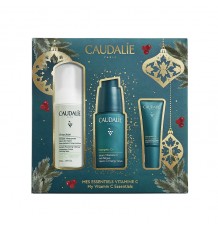 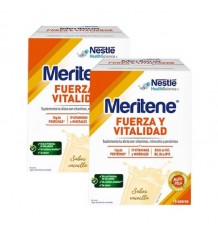 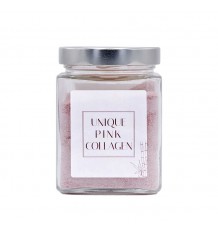 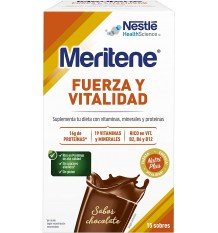