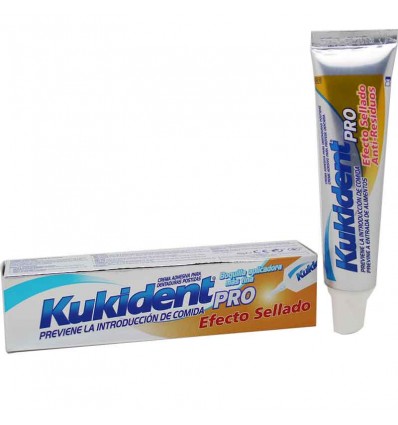 Kukident Pro Sealed effect 40 grams, with thinner applicator nozzle to put the right amount that ensures optimal attachment of the device to the gums, innovative and extra-strong formula.

Kukident Pro Sealed Effect 40 g it is a cream with the effect ofdhesivo designed for dental prostheses and has a nozzle that makes application easier making it more precise and its formula has changed to improve its sealing effect.

With its use, spaces are prevented from being generated between the gum and the prosthesis, preventing food particles from entering this area, causing a more solid fixation compared to its use without adhesive and preserving the dental prosthesis that it keeps in place.

At Buy this cream acquires a formulation that generates a stronger seal, while generating a result functioning as a cushion that is located between the gums and the dental prosthesis to make a personalized adjustment.

¿By What To Buy Kukident Pro Sealed Effect 40 g in Pharmacy Market?

This cream has a formulation designed to prevent food debris from entering and being located under the dental prosthesis and includes a formula that does not contain flavor, so it will not alter the taste of food.

A slightly thinner nozzle has been added to it than those of other presentations, which help to generate an effective sealing level against food residues and makes its application easier with the elaboration of continuous lines.

It gets to a wonderful Price therefore, it can be used in the fixation of complete and partial dental prostheses, since it has a specially elaborated composition to create a stronger and more durable seal.

Its composition has been designed with the purpose of being activated using water, so it is advisable to moisten it a little before use to improve its adhesion and it is important to try different doses until you get the one that generates the best results.

In our parapharmacy esta sealing cream features Offer that they will help you provide a superior adhesion to dental prostheses, causing a beneficial effect  sealant that lasts for a longer period of time.

It has a strong adhesive composition that collaborates with the fixation of the dental prosthesis and its applicator nozzle provides superior precision, while it has a formula that generates a sealing effect that prevents food from entering the prosthesis.

Kukident Pro Sealed Effect 40 g it is a cream specially formulated to generate a beneficial sealing effect that prevents spaces from being created between the gum and the dental prosthesis, while preventing it from moving out of place during the day 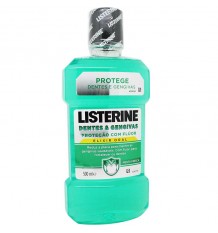 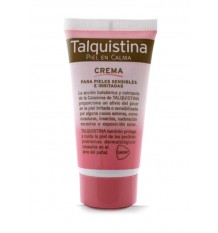 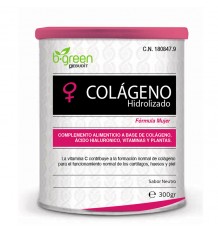 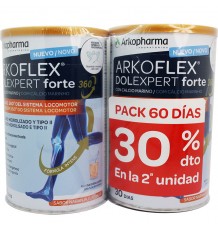