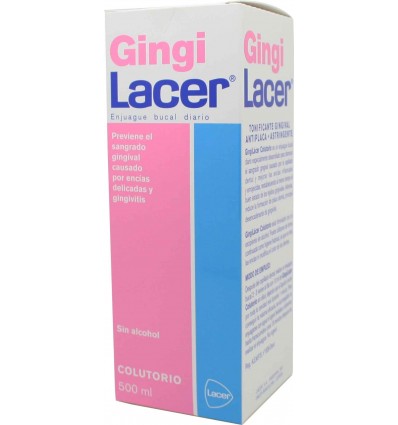 What is Gingilacer Mouthwash 500 ml?

Gingilacer Mouthwash 500 ml it is a product that has been developed to provide excellent benefits in the area of the gums, providing superior protection to people who tend to suffer inflammation and bleeding.

This product has a specific composition to generate an improvement in the symptoms that causes gingivitis, reducing the inflammations that usually appear in the gums to provide superior protection in the oral area.

In addition, it has a beneficial presentation of 500 ml, can be used every day, its composition prevents the discomfort created by alcohol since it is not integrated in the formula.

What benefits does the use of Gingilacer Mouthwash 500 ml generate?

Thanks to its mixture of ingredients it originates greater protection of the tooth enamel, managing to reduce the adhesiveness of the plaque that is usually created above it and provides superior care to the outside of the tooth.

With its daily use, the appearance of gingival bleeding is avoided and the state in which the gums are improved, since it includes components that collaborate with the strengthening of the oral mucosa.

What are the Active Ingredients of Gingilacer Mouthwash 500 ml?

This mouthwash is formulated with a mixture of extremely important ingredients with which they achieve the eradication of bacteria and particles that usually accumulate between the gums providing gingival pathologies, such as:

Who is Gingilacer Mouthwash 500 ml for?

Gingilacer Mouthwash 500 ml it has a formulation that provides a superior cleaning throughout the mouth, while providing an improvement in the care of the gum area, decreasing gingival bleeding at the time of brushing.

How is Gingilacer Mouthwash 500 ml used?

It is recommended to use it at the end of the oral cleaning, after finishing the dental brushing, being able to be used two to three times daily keeping in the mouth at least 10 ml of the mouthwash without dissolving.

It is suggested to make circular movements in the mouth so that the liquid circulates throughout the oral area for approximately one minute to reach the maximum effectiveness of the product. 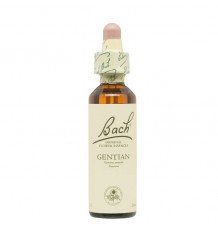 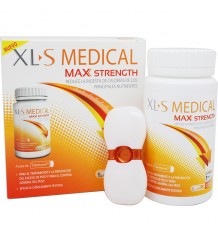 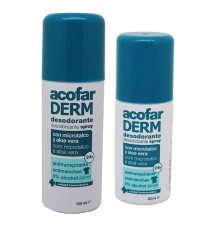 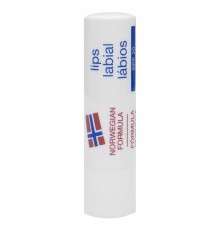 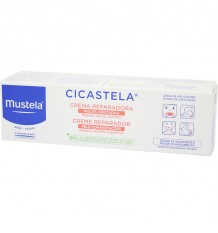