Fisiocrem Cream 250m + 250ml Duplo Promotion it is a specially designed pack with a selection of ingredients of natural origin to generate an effective analgesic and anti-inflammatory action.

Its composition generates a faster result, achieving optimal muscle and joint rehabilitation thanks to its beneficial cold-heat effect, so it can be used by athletes every day for the preparation of muscles and ligaments.

What are the benefits of Fisiocrem Cream 250m + 250ml Duplo Promotion?

This cream duo has a composition specially designed for the realization of a faster and more effective massage, achieving the restoration of muscles and ligaments to prevent injuries during everyday life or for physical exercise.

Its composition causes a rapid analgesic and anti-inflammatory effect, so it can be used in all stages of treatment of muscle and joint rehabilitation therapies, causing positive results in acute or post-traumatic muscle and bone disorders without open wound.

At the same time, it can be used to treat arthropathies, bruises and common sports injuries, including sprains, strains, tendonitis or dislocations, and can be used with other treatments with natural and / or pharmaceutical products.

Its formulation has been designed using natural ingredients, so when applied to a specific area it relaxes it and prevents injuries to it, generating excellent results from the first application.

What are the active ingredients of Fisiocrem Cream 250m + 250ml Duplo Promotion?

This duo of creams generates beneficial anti-inflammatory actions as a result of its totally natural ingredients, so it can be complemented with other treatments with natural and / or pharmaceutical products, since it includes in its composition:

To whom is it addressed Fisiocrem Cream 250m + 250ml Duplo Promotion?

Fisiocrem Cream 250m + 250ml Duplo Promotion it has been formulated to be applied on the muscles, on slightly inflamed ligaments or on the legs when they are tired.

This duo can be used by anyone as many times as required, being suitable for pregnant women and children from 3 years of preventive way before the realization of any sports activity.

It prevents injuries caused by the performance of intense physical exertion, while it can be used in all phases of muscle and joint rehabilitation treatment, as well as for cases of mild low back pain.

In addition, it can be used by athletes and runners to reduce muscle pain. 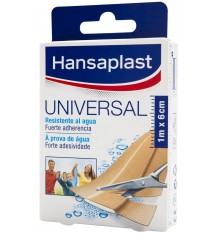 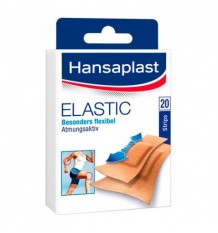 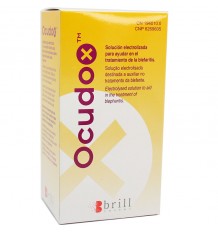 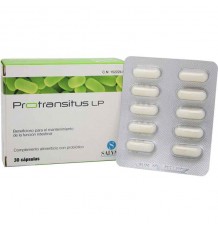