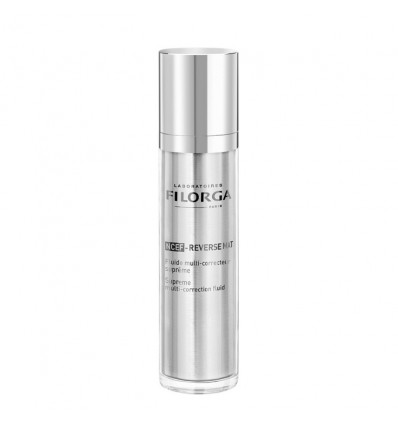 Filorga Ncef Reverse Mat Fluid Wrinkles Firmness Radiance 50ml it is a regenerating treatment with components as concentrated as a meso-injection, for a reinforced rejuvenating action and a renewed skin quality.

Made with a formula that includes NCEF, which is known as a unique polyrevitalizing complex developed by FILORGA Laboratories to exert its effects on the smoothing of wrinkles, skin flaccidity and the homogeneity of the complexion.

In addition, it provides an over-activated correction of wrinkles, firmness and luminosity of active ingredients recognized for their ability to fight against aging such as hyaluronic acid, collagen and vitamins A, H and E.

What benefits does the use of Filorga Ncef Reverse Mat Fluid Wrinkles Firmness Luminosity 50ml generate?

This fluid has been developed in order to generate a complete renewal of the skin thanks to its active regeneration effect and its content of NCEF, which is a polyrevitalizing complex from aesthetic medicine.

Its formulation generates an enhanced anti-aging correction that generates its results on wrinkles, while improving the firmness and luminosity of the face thanks to its combination of anti-aging active ingredients.

It includes in its formulation beneficial components for the health and appearance of the face such as hyaluronic acid, collagen and vitamins A, H and E that generates a decrease in wrinkles and reduces flaccidity.

This fluid has been enriched with an anti-wrinkle complex, for a mattifying and purifying effect, while also including other components such as:

Filorga Ncef Reverse Mat Fluid Wrinkles Firmness Radiance 50ml it has been formulated to generate multiple benefits in normal and combination skin, since its components awaken and revive tired and devitalized skin.

In addition, it generates an improvement in the luminosity and softness of the skin, while treating wrinkles, tone, pores and homogeneity in the surface and stains. 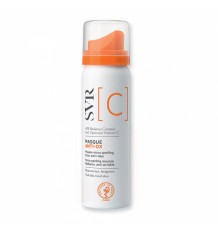 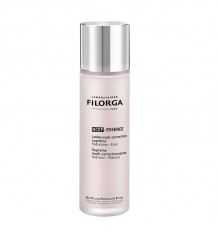 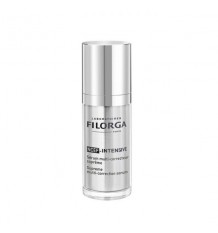 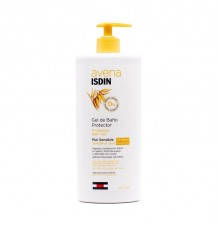 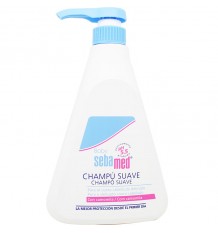