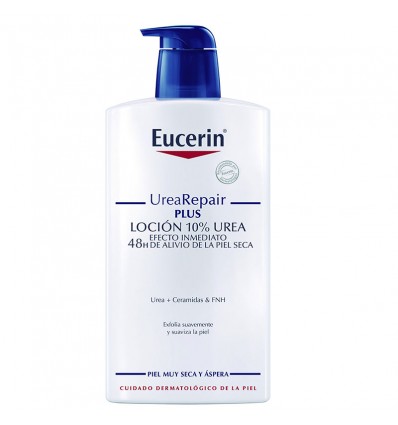 What is Eucerin UreaRepair Plus 1000ml?

Eucerin UreaRepair Plus 1000ml it is a cream specially formulated to generate an improvement in the skin of the body that is extremely dry, decreasing its symptoms among which are itching and flaking.

With its use it provides faster relief, generating results that last for up to 48 hours, treating and delaying the appearance of these symptoms, so its composition does not include dyes or fragrances and has a faster absorption.

After its application there is no oily sensation and it has been approved by several clinical studies that have shown its effectiveness in skin care, while having a superior tolerance in extremely dry and sick skin.

What are the Benefits of using Eucerin UreaRepair Plus 1000ml?

The use of this cream significantly reduces the symptoms of dry skin, so it is recommended to use it every day in order to effectively care for skin suffering from senile xerosis, diabetes keratosis pilaris and psoriasis.

For its elaboration, Urea ceramide is included as the main ingredient and various natural factors that improve natural hydration, collaborating with the conservation and restoration of the natural protective barrier of the skin.

Its mixture of components generates an improvement in the reduction of daily water loss by the skin and includes active ingredients that generate gentle moisturizing effects that provide superior care for the whole family.

Its composition is absorbed quite simply and has a lighter texture that increases moisture and restores its elasticity.

How does Eucerin UreaRepair Plus 1000ml work?

This cream has been formulated for the care of dry skin, as its mixture of active ingredients improves its appearance and decreases the sensation of stiffness, redness, roughness, flaking and itching.

Its nutrients help dry skin regain its ability to stay hydrated and minimize fluid loss, as it has an effective dose of urea that results in softer and completely supple skin.

Its results have been clinically proven since after its use it causes faster relief and intense hydration, slowing the appearance of symptoms caused by very dry and extremely dry skin.

Who can use Eucerin UreaRepair Plus 1000ml?

Eucerin UreaRepair Plus 1000ml it has been formulated to take care of all skin types, and can be used in those who suffer from xerosis, diabetes, psoriasis and keratosis pilaris, providing complementary care.

What Eucerin UreaRepair Plus 1000ml contains 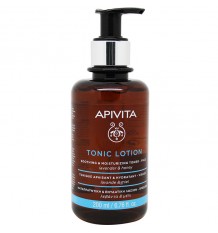 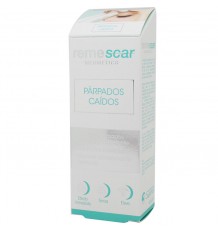 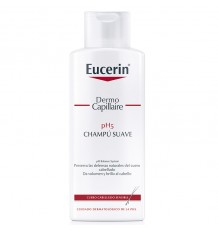 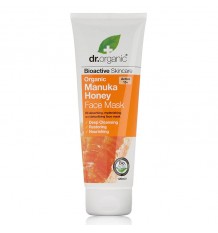