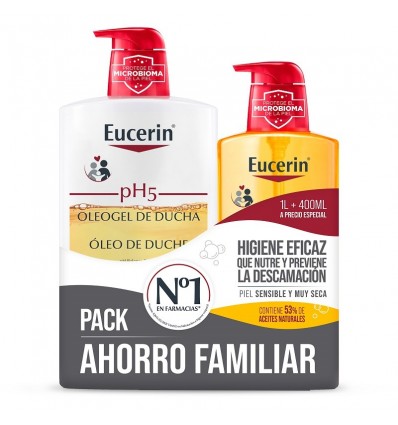 Eucerin Ph5 Oleogel 1000 ml + 400 ml Promotion it is a daily shower gel for sensitive skin since it takes care and respects the ph of your skin, increases the lipids of your skin naturally in your daily hygiene. Restore your skin's natural barrier while taking care of you with the Eucerin guarantee. Gift container of 400 ml as in photo

Eucerin Ph5 Oleogel 1000 ml + 400 ml Promotion it is a pack of cleansing agents that can be used every day, since its formulation has been enriched with very gentle components that help take care of the skin's natural defenses and protect it against dehydration.

Its formulation has been made specifically in order to meet the needs of sensitive skin, since it includes an exclusive blend of pH5 Citrate Buffer and extra-gentle moisturizers, which serve the skin's natural preventive barrier.

It helps to intensively replenish lipids leaving a silky sensation on the skin while preventing dehydration from originating, even if showers are performed frequently.

Eucerin Ph5 Oleogel 1000 ml Gift 400 ml be a pack of cleansing agents specially made to be used daily, thanks to its composition is enriched in order to protect the natural defenses of the skin and prevent dehydration.

This cleanser has a moisturizing oil gel texture that provides greater cleansing and intense nutrition to benefit dry and sensitive skin, preventing dryness and skin flaking from originating, while defending the protective acid mantle of the skin.

Its formulation includes a large amount of treating lipids that favor the hydration of the skin, gently cleansing it and protecting it from dryness caused when taking fairly frequent showers.

It includes in its formula an exclusive compound known as pH5 Enzime protection to favor the defense of the natural system of protection of the skin, which when mixed with the citrate buffer pH5 and the extra-gentle cleansing agents, invigorate the acid mantle of the same.

This oleogel for the shower mixes the excellent qualities of essential oils and with those of shower gels to provide greater cleansing to the skin, collaborating with its natural protection and promotes skin restoration.

It is a pack of cleansing agents that is indicated to be used by sensitive and dry skin, since it includes pH5, which is the same pH that the skin has, thanks to the fact that it includes among its components:

It is an oleogel for the shower that has been made with a rich texture that generates a very gentle cleansing on the skin, which helps to intensely replenish the lipid level while taking care of the skin's natural defenses. 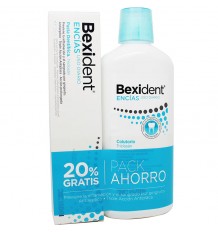 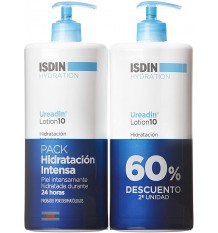 -4%
Quick view
Out of stock 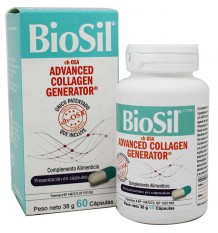 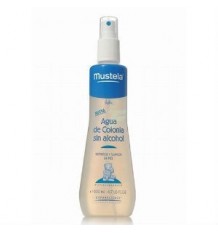 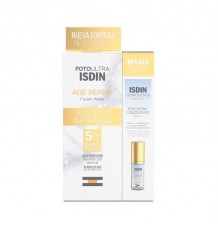