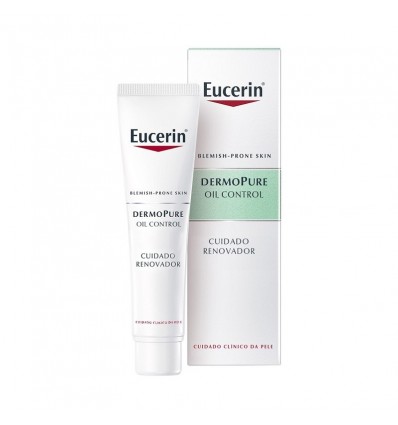 Eucerin Dermopure Hydroxyacid Treatment 40 ml it works as a treatment that originates an immediate action since it manages to open the pores that are blocked, while decreasing the imperfections from the first application.

It contains a very special formula due to its content that includes a complex of 10% hydroxyacids, a mixture of salicylic acid, gluconolactone and glycolic acid, which generates the opening and cleaning of the pores.

Additionally, it generates the desquamation of dead cells found in the skin, while enhancing the renewal of the same; originating an exfoliating action that helps to release dirt to favor the breathing of the skin.

Eucerin Dermopure Hydroxyacid Treatment 40 ml it visibly decreases the appearance of pimples, papules and pustules achieving the blurring of acne marks, so it is recommended to apply where acne marks appear.

It eradicates dead cells from the dermis, causing them to reappear on the face, while reducing inflammation by soothing irritation originating in the complexion.

It helps in the control of the proliferation of fat in the skin, providing an excellent anti-shine action generating as a consequence a fairly visible improvement in the appearance of the skin.

It has been specifically formulated to exert a visible diminution in the appearance of pimples, papules and pustules, while managing to blur the marks caused by acne.

Frequent use of Eucerin Dermopure Hydroxyacid Treatment 40 ml it provides a great improvement in the appearance of the skin, which will begin to visualize after a week of constant use achieving to generate as a result a skin that will look clearer and with a smoother appearance.

It is recommended to use it when you suffer from any form of acne regardless of whether it is mild to moderate, since with its frequent application it originates a triple action, such as cleaning, anti-inflammatory and its wonderful mild peeling effect.

It helps to decrease a new outbreak of imperfections known as open pores, appearance of pimples, blackheads and inflamed pimples, as well as dark marks that originate as a result of acne. 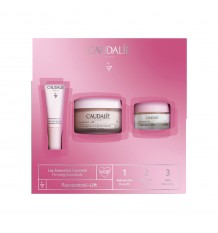 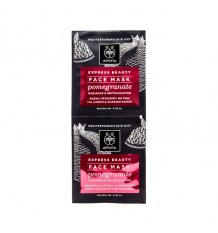 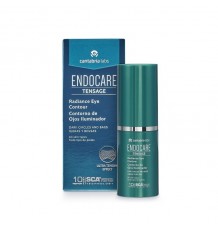 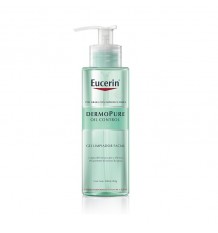 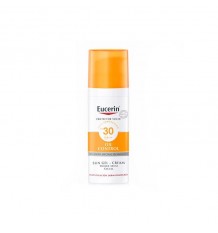