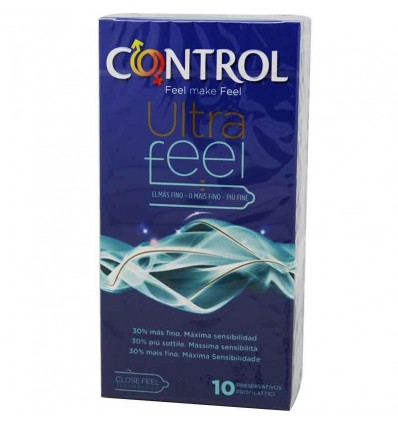 What is Control Condoms Ultrafeel 10 units?

Control Condoms Ultrafeel 10 units it is a pack of condoms with a 30% thinner than normal, so they provide safer sex with greater pleasure and provides protection against possible transmission of sexually transmitted diseases.

This model of condom line Control is made with a design that has greater thinness, but with the same resistance of common condoms, while providing greater sensitivity security.

This model is coated with lubricant line Control, causing easier penetration so you will feel more comfortable and frictionless. In addition, it has a presentation that contains 10 units for greater savings.

Why use Control Condoms Ultrafeel 10 units?

These condoms have been designed to provide superior sensitivity when used, causing you to feel as if you were skin to skin, but using protection during sexual intercourse.

This is the thinnest condom in the Control range, as they are 30% thinner than the usual line and has the same safety as any other condom in this range, as it has a superior fit.

Its perfect fit provides a superior adaptability that favors sexual intercourse making it more satisfactory, since it is ultra thin as a result of its measure of 0.04 mm and nominal width of 52 mm, while it is presented in a box containing 10 condoms.

In addition, these condoms have been made with natural rubber latex and with the highest quality; while it is smooth, transparent, is lubricated and includes an anatomical shape with deposit, so it is recommended that this product be used only once.

What are the features of Control Condoms Ultrafeel 10 units?

These condoms are finer and have all the security provided by the brand Control, so it has gone through the most rigorous quality controls, including a unit electronic control.

For whom is Control Condoms Ultrafeel 10 units indicated?

Control Condoms Ultrafeel 10 units it has been developed for all those men who want a more satisfactory sexual relationship and who want to use a condom finer. 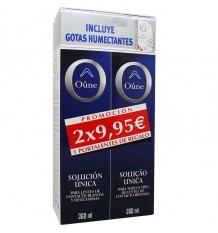 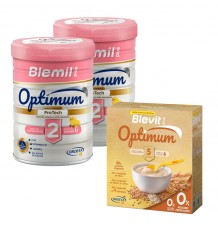 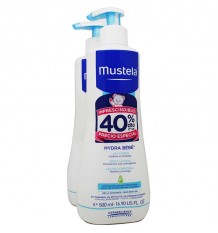 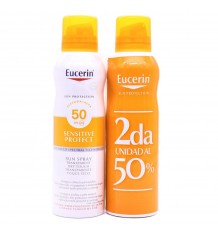 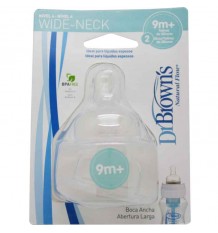