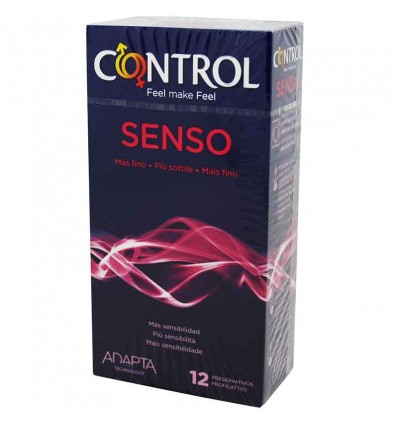 What is Control Condoms Senso 12 units?

Condom Control Senso 12 units it is a pack of condoms that have been designed to provide a mixture of sensations during the sexual act, since it has a lower thickness because its design has been aimed at those people looking for a higher sensitivity.

Its elaboration has been carried out based on compliance with the regulations of medical devices. Although, its use is not recommended by those who are allergic to latex.

Its design has been made to provide a superior sensitivity during sexual intercourse, as a result of its lower thickness that allows to improve sensitivity and is perfectly suited to provide an improvement in comfort.

Why use Control Condoms Senso 12 units?

This pack of condoms includes 24 units that provide an improvement in sensitivity, since its thickness is lower and allows greater sensations during the sexual act so that the enjoyment of the couple is greater.

It has been made with a nominal width of 54 mm and belongs to the 'Sensitivity' range of Control, since its structure is finer without decreasing its effectiveness, preserving its levels of protection and safety.

This type of condoms can be used in the company of a lubricant of the same brand, since it is recommended that it be water-based to improve its durability and results.

If it is going to be used for oral sex it is advisable to use a new condom when you are going to change practice for hygiene reasons, so it provides stimulating and satisfying sensations in the sexual life of people.

What are the features of Control Condoms Senso 12 units?

These condoms made by the brand Control provide superior adaptability, resulting in a sexual relationship with greater satisfaction thanks to its thickness that is thinner and promotes increased sensitivity during the relationship.

Who is Control Condoms Senso 12 units aimed at?

Condom Control Senso 12 units it has been aimed at all those people who want an improvement in sensitivity during sexual intercourse so it has been elaborated with a lower thickness. 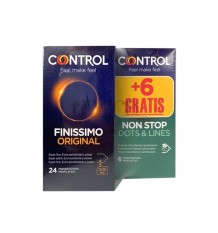 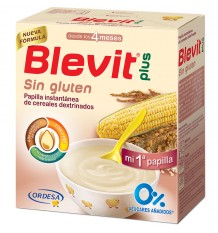 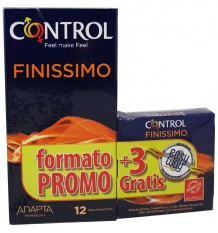 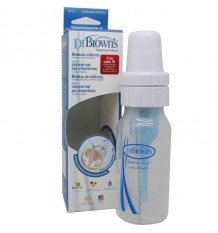 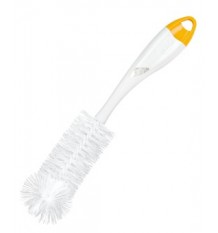