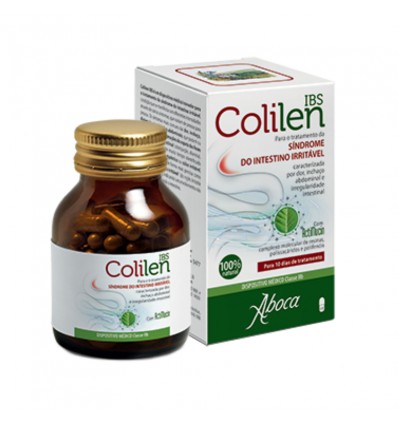 What is Colilen Ibs 60 Capsules?

Colilen Ibs 60 Capsules it is a treatment that has been formulated to fight the symptoms of irritable bowel syndrome, causing a reduction in pain, swelling, distension and abdominal discomfort that are related to this problem.

With its usual intake, variations in the appearance of feces and intestinal irregularities can be minimized, such as the appearance of constipation, diarrhea or the variation between these two symptoms since it has a protective mechanism.

You will be able to get it in Offer to fight gradually with intestinal disorders, being able to consume this treatment for a period of 2 to 6 weeks depending on the intensity of the problem and repeating its intake when the first symptoms begin to reappear.

¿By What To Buy Colilen Ibs 60 Capsules in Pharmacy Market?

They are capsules specially formulated to fight irritable bowel syndrome, resulting in a decrease in pain, inflammation, bloating and abdominal discomfort, which can be related to changes in the appearance of the stool.

Its formulation has been designed with the purpose of creating a protective mechanism that progressively decreases intestinal changes, being able to be ingested for a period of 2 to 6 weeks depending on the intensity of the alteration and can be ingested when the symptoms return.

At Buy this treatment can be used to reduce the symptoms of irritable bowel syndrome since it includes in its formulation a molecular complex made from resins, polysaccharides and polyphenols.

Its excellent results are generated by means of a mechanical-physical mechanism that acts on the surface of the intestinal mucosa, since it creates a protective barrier that cares for the mucosa before contact with substances that can generate irritation.

You can buy these capsules in our parapharmacy at a good price, since it has been made based on Actimucin, which is a patented active that contains a selection of resins, polysaccharides and polyphenols that generate their effects on the intestinal mucosa.

After consumption, its components generate a protective film that reduces intestinal permeability and as a result decreases the symptoms that are related to irritable bowel syndrome progressively.

Colilen Ibs 60 Capsules it is a treatment that can be consumed for a period of 2 to 6 weeks in order to gradually decrease the symptoms, since they will  disappear according to the intensity of the problem.

It can be consumed by adults and children from the age of 8 in order to fight irritable bowel syndrome, managing to reduce its symptoms, among which are  pain, meteorism, bloating and abdominal disorders. 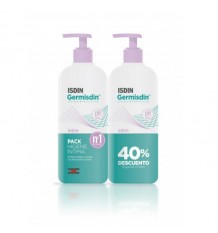 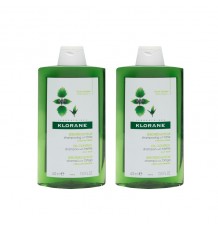