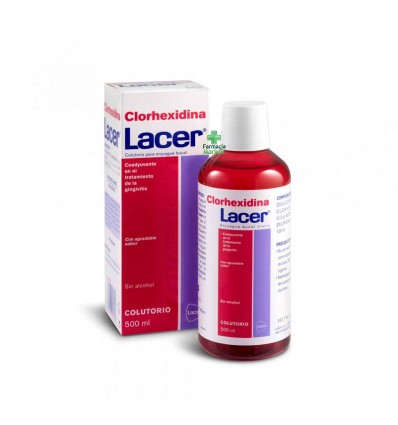 Lacer chlorhexidine mouthwash It is indicated as an adjuvant in the treatment of gingivitis and periodontitis.

Chlorhexidine Lacer Mouthwash 500 ml it is a product specially developed to fight against the microorganisms that make up the bacterial plaque, with a rapid action that leaves a pleasant taste in the mouth and maintains a hygiene effect throughout the day.

This Mouthwash Lacer it can be used to treat gingivitis and periodontitis, while preventing infections in the mouth, as its antiseptic result prevents the proliferation of bacteria that constitute dental plaque and cause problems in the gums.

It is mainly formulated with Chlorhexidine, which is a compound with an antiseptic effect that is used to treat lesions of the oral mucosa, such as bleeding gums or vision of canker sores or lingual sores.

Chlorhexidine Lacer Mouthwash 500 ml it is designed to improve the results of the treatment of gingival diseases, can be used before placing an implant or as a preventive, to prevent infections when periodontal surgery has been performed

Chlorhexidine LACER it is a broad-spectrum antiseptic that helps to avoid microorganisms present in the bacterial plaque, with a fast and lasting effect that prevents the potential recolonization of the bacteria of the oral cavity.

Chlorhexidine mixes strongly to different surfaces throughout the mouth creating a sustained release procedure, thanks to which it generates the following benefits:

For whom it is indicated Chlorhexidine Lacer Mouthwash 500 ml

Chlorhexidine Lacer Mouthwash 500 ml it is indicated by people who want to minimize exposure to oral infections, either by:

Fill the dosing cup with Chlorhexidine mouthwash to the marked line which is equal to 15ml and rinse without dissolving.

This process can be repeated 2 to 3 times every day, after brushing, keeping the mouthwash in the mouth for at least 30 seconds, without rinsing with water after ejection. 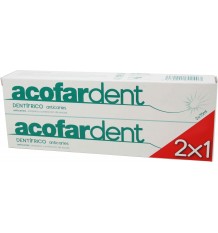 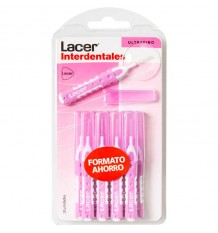 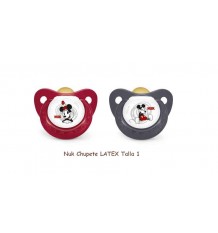 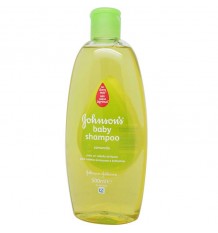 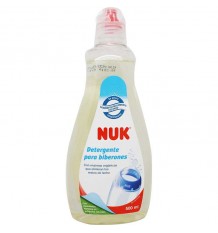