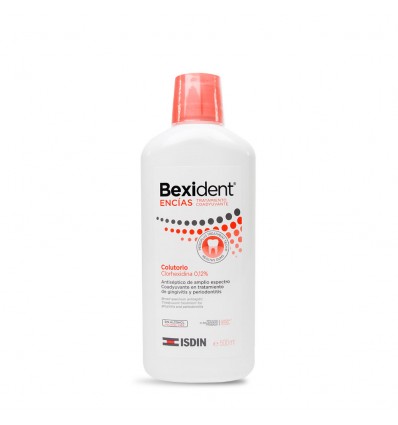 Bexident Gums Chlorhexidine Mouthwash 500 ml it is a mouthwash formulated to improve the hygiene of the teeth, while having components that generate antiseptic effects that favor the appearance of the gums and reduces the risk of infection.

With its regular use it prevents the development of bacterial plaque and bleeding gums, since it decreases the presence of bacteria in the mouth and generates an improvement in oral care preventing the appearance of dental plaque.

It includes in its formulation a mixture of dexpanthenol, dipotassium glycyrrhizate and laureth-9 in order to provide soothing and regenerating effects, while seeking to provide effective care against gingivitis.

What are the benefits of Bexident Gums Chlorhexidine Mouthwash 500 ml?

It is a mouthwash specially formulated with a mixture of dexpanthenol, allantoin and dipotassium glycyrrhizate in order to generate optimal soothing and regenerating effects on the gums, which favor its conservation in good condition.

Its formulation provides superior compatibility with the mucosa since it has a composition that does not include alcohol and has a strong capacity of adhesion to the gum to generate a sustained action.

With its use a superior care is generated to the entire oral area, since it originates a beneficial anti-caries effect and provides an improvement in the remineralization of the tooth, managing to preserve healthy and cared for gums.

What are the active components of Bexident Gums Chlorhexidine Mouthwash 500 ml?

This mouthwash includes antiseptic formula that favors the appearance of the gums and reduces the risk of suffering an infection, while preventing the appearance of bacterial plaque and bleeding, as a result of its content of:

For whom is recommended Bexident Gums Chlorhexidine Mouthwash 500 ml?

Bexident Gums Chlorhexidine Mouthwash 500 ml it has been formulated in order to avoid the symptoms of gingivitis, while it can be used as an adjuvant in the treatment of this problem.

In addition, it can be used for the conservation of periodontal and preimplantation treatment, as well as after periodontal and maxillofacial surgery, and as an adjuvant in dental prophylaxis of irradiated patients.

It has a specific composition that favors its use by celiac people who want to provide specific care to their gums and who want to reduce the symptoms of gingivitis. 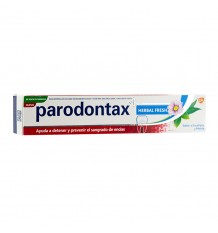 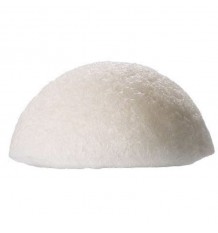 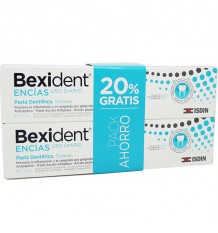 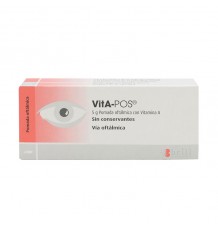 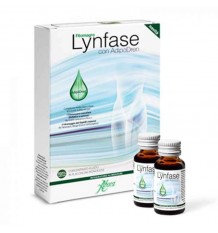