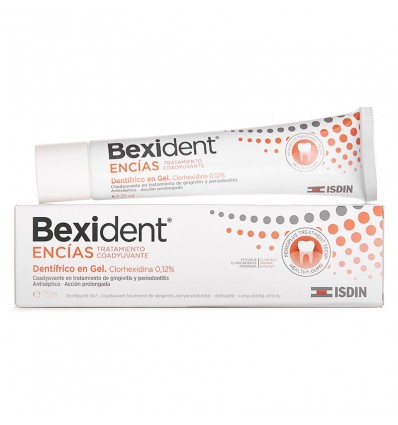 Bexident Gums Chlorhexidine Dentifric Gel 75 ml it is a toothpaste formula to generate a beneficial antiseptic effect as a result of its content of chlorhexidine and the action generated by its excipient to decrease the fixation of bacterial plaque.

It has specially selected ingredients to provide soothing and regenerating qualities, while reducing inflammation of damaged gums as a result of gingivitis, keeping them in good condition.

In addition, it includes Xylitol in its formulation in order to generate an effective anti-plaque and remineralizing action, while preventing the adhesion of bacteria in the oral area with results that last longer.

What are the benefits of using Bexident Gums Chlorhexidine Dentifric Gel 75 ml?

This toothpaste has been formulated in order to help the hygiene and care of people who suffer from gingivitis, since its composition causes a decrease in inflammation and bleeding gums.

Its mixture of components collaborates with the treatment to eliminate and prevent the appearance of bleeding, since its presentation in the form of gel favors the elimination of bacterial plaque, decreasing inflammation of the gums and preventing bleeding.

With its use it prevents the adhesion of the bacteria that cause inflammation, since it has a beneficial bioadhesive effect and provides superior care to the oral area for long periods of time.

Its formulation prevents the appearance of biofilm and bacterial plaque to prevent gingivitis and consequently a periodontitis is generated, in other words, that the periodontium is destroyed.

What are the active ingredients of Bexident Gums Toothpaste Gel 75 ml?

This toothpaste gel has been formulated in order to provide effective care to the gums, since it includes in its composition:

What are the characteristics of Bexident Gums Chlorhexidine Dentifric Gel 75 ml?

This toothpaste gel has been formulated in order to reduce inflammation and bleeding caused by gingivitis, since it has a high content of Chlorhexidine, which causes a beneficial antiseptic effect.

Bexident Gums Chlorhexidine Dentifric Gel 75 ml it is a toothpaste specially formulated to avoid and as an adjuvant for periodontal treatment, preimplantation and in periodontal and maxillofacial surgery. 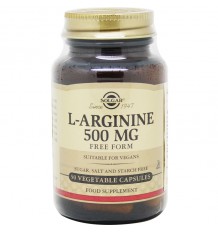 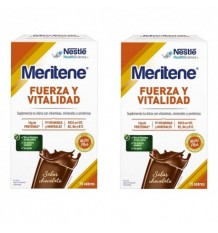 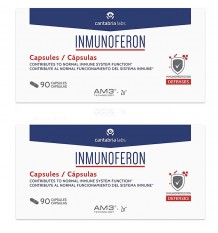 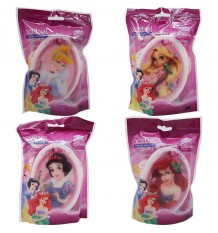 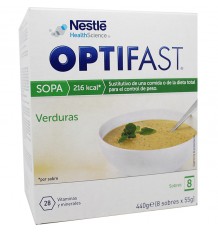