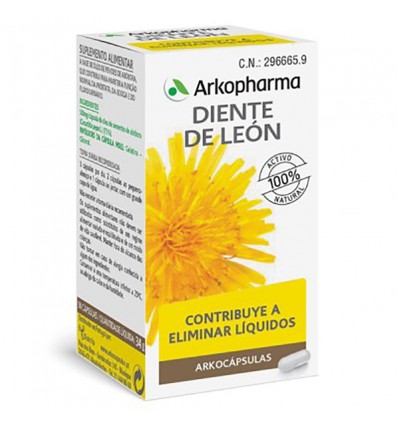 Arkocapsulas Dandelion 42 capsules it is a food supplement made with Dandelion as the main ingredient, in order to collaborate with the preservation of the urinary system in a normal way, while helping to efficiently eliminate retained liquids.

Its dandelion content causes a great cleansing result, while reactivating the segregation of the organs involved in digestion, generates an increase in bile secretion and favors the entire digestive process.

In the same way, its constant consumption causes excellent benefits in the renal grit as a result of its diuretic action.

How Can Arkocapsules Help Me Dandelion 42 capsules

These capsules have been made based on dandelion that helps reactivate the secretion of the organs that contribute to digestion, resulting in their use when suffering from dyspepsia and digestive disorders in general such as lazy liver, constipation, among others.

Its consumption generates an increase in the secretion of bile, originating as a result a favorable stimulation of the lazy livers, at the same time generates an excellent benefit on the renal grit thanks to its excellent diuretic effect.

It is important to mention that its diuretic action helps to exclude liquids, consequently generating a cleaning and elimination of toxins that usually accumulate in the body.

This plant causes an improvement in the health of the liver and kidneys, while favoring the functioning of the gallbladder and digestion in general, collaborates in weight reduction due to its diuretic, purifying and laxative effect.

It generates excellent results at the time of disintegrating the toxins that accumulate in the body, resulting in a decrease in the feeling of heaviness, constipation and even bad odor in the body.

Arkocapsulas Dandelion 42 capsules they have been elaborated with the purpose of generating an excellent purifying and diuretic effect, while improving the digestive system in an integral way collaborating in the fight against fluid retention, renal grit and overweight.

Its formulation is made keeping the flattering qualities of this medicinal plant known as Dandelion or Taraxacum officinale complete, basing its production on the cryomilling process of this plant.

The cryomolid root is included in this formula in order to generate excellent benefits by reducing a large number of digestive disorders, dyspepsia and improving the elimination of retained fluids in the body.

It has been made with Dandelion in order to improve the health of those people who require a stimulation of liver function and an increase in the natural production of bile to treat the condition of lazy liver. It can also be ingested by people who have:

How Should I Take Arkocapsules Dandelion 42 capsules

It is recommended to take 2 to 3 capsules of Arkocapsules Dandelion at breakfast and at lunch with a glass of water.You can find it here always at the best cheap promotion price. Buy now. 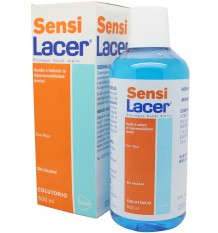 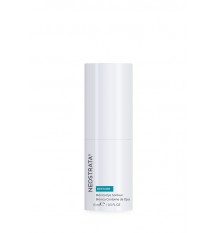 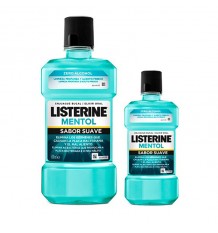 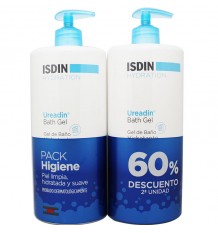