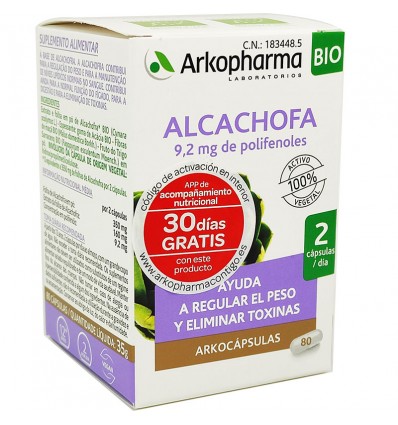 Arkocapsulas Artichoke 130 capsules it is a food supplement that helps to generate an improvement in weight control exerting an excellent effect on the conservation of blood levels.

Its frequent consumption exert an improvement in the normal functions of the liver, in digestion and in the eradication of toxins from the body as a result of the inclusion of active principles that have acted synergistically in the body.

Its artichoke content causes a great interaction with the liver and gallbladder, exerting a regulation of liver and biliary functions, so it is recommended to use these capsules specifically in cases where there is liver saturation.

How Can Arkocapsulas Artichoke Help me 130 capsules

Its main component causes a choleretic action that exerts an increase in bile secretion as a result of the effect caused by cynarin, which favors cases of congestion or lazy liver, jaundice and poor digestion of fats.

By stimulating bile secretion, it facilitates digestion. In addition, artichoke leaves include nutrients such as sterols, magnesium and potassium which are compounds that contain a great synergy with cynarin.

In its elaboration, the cryomolid powder is used since it exerts greater guarantee of the integrity of the different components that integrate it.

It is important to mention that artichoke stimulates the development of liver cells when they are very exposed to different toxins.

On the other hand, its depurative activity results in an interesting adjuvant treatment in diets to cause weight control, since it generates an improvement in the decrease of lipid levels in the blood.

Artichoke includes vitamin C that generates an antioxidant effect that helps to take care of the cells from the deterioration caused by free radicals preventing the signs of aging.

In addition, this nutrient contributes to the reduction of the risk of suffering from coronary heart disease, while providing collagen to generate wounds heal more quickly.

It is a food supplement prepared by Arkopharma laboratories, which is indicated to be used in people who have the feeling of being swollen and who also want an improvement in the digestion of food.

Consumption is recommended when it is necessary to generate an increase in the function of the gallbladder and favor the flow of bile, causing an acceleration of the movement of food through the intestines.

Likewise, the intake of these capsules is suggested when it is necessary to cause relief in certain digestive discomfort such as bloating or flatulence.

How Should I Take Arkocapsulas Artichoke 130 capsules

It is recommended to consume 4 capsules of Arkocapsulas Artichoke daily, administered in doses of 2 capsules in company with food with a glass of water. 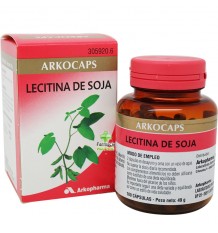 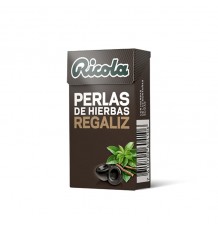 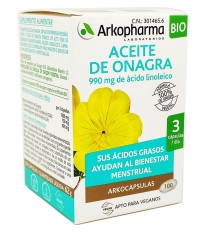 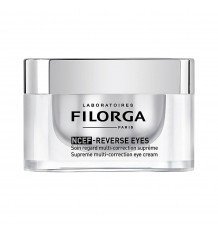 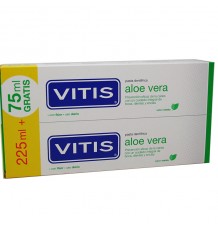