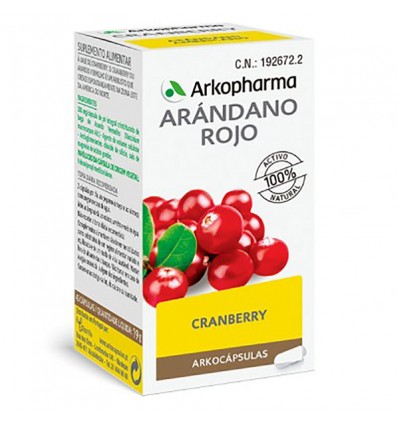 Arkocaps Red Cranberry 50 arkocaps it includes cranberries that include inorganic components such as water and mineral salts such as iodine and manganese.

In addition to components of organic origin such as glucose, fructose, proteins, waxes, pectin, Vitamin C and A, polyphenolic compounds as antioxidant agents known as tannins and organic acids among which are citric, malic, quinic and benzoic acid.

Cranberries have been used since ancient times to promote wound healing and treat intoxications, urinary problems and diarrhea; it is also ingested to prevent scurvy as a result of its high content of vitamin C.

With frequent intake of Arkocaps Red Cranberry 50 arkocaps it generates an excellent maintenance of the health of the urinary tract, preventing the emergence of urinary infections while collaborating in the improvement of the annoying symptoms.

Its high content of vitamin C contributes to the healthy preservation of the immune system. While probiotics such as fructooligosaccharides help to reactivate the multiplication of favorable bacterial flora.

Its components generate a reduction in the smell of urine, especially favoring people who suffer from urinary incontinence.

Its content of salicylic acid generates an increase in the amount of this substance in the body, resulting in a reduction in swelling, while preventing the formation of blood clots and generates antitumor actions.

It is a food supplement made for those people who need to avoid and treat urinary tract infections, thanks to its action that prevents bacterial adhesion especially the Escherichia coli P-fimbriados to the cells of the walls of the urinary tract.

There are studies that demonstrate its usefulness to Helicobacter pylori and to the bacteria that originate dental plaque, gingivitis and periodontitis. In addition, it includes constituent components that generates an excellent antioxidant action.

The frequent consumption of these capsules has no contraindications, nor do they generate side effects, which is recommended as a treatment that can be used for a large amount of time, in all those people who tend to suffer from discomfort in the urinary tract.

As opposed to antibiotics these cranberry capsules can be ingested for prolonged periods to avoid and as a treatment, in the company of other medications.

Recommended intake of 2 capsules of Arkocapsulas Cranberry Red a day, one at breakfast and one with lunch, accompanied by a large glass of water. In the same way it is recommended to ingest a large amount of water throughout the day, at least a liter and a half.You can find it here always at the best price of cheap promotion. Buy now. 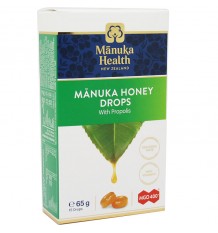 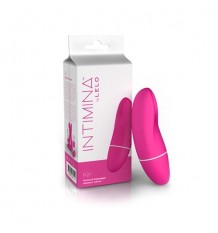 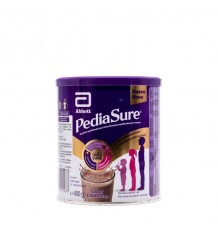 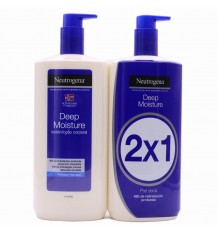 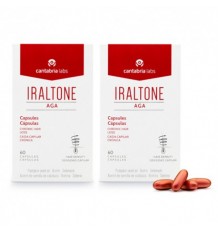