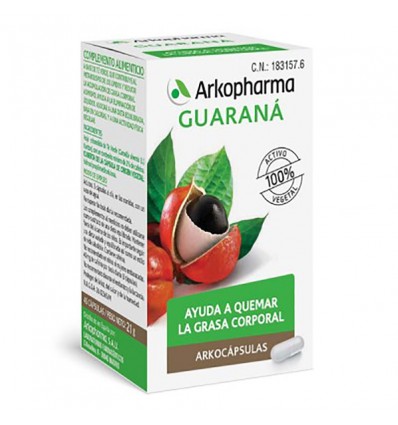 Arkocaps Guarana 40 Capsules Bio it has been developed based on traditional medicine based on the use of plants, in order to treat states of general fatigue and convalescence, while favoring weight control regimes.

The consumption of these capsules have been designed to help in the improvement of the combustion of fats in order to generate an improvement in the achievement of the desired weight, while favoring the feeling of alertness when there is a lack of body energy.

The intake of these Guarana capsules is recommended when a collaboration in the burning of body fat is required, while eating a balanced diet with a reduced calorie content and frequent physical activity.

How can Arkocapsulas Guarana help me 40 Capsules Bio

It has been made based on phytotherapy since Guarana originates excellent stimulating and fortifying qualities in the body, while its seeds originate various effects that benefit the elaboration of heavy work.

Nutrients included in Arkocaps Guarana 40 Capsules Bio they favor the slimming action, such as its caffeine content that has been extracted from its seeds and is much higher than that included in coffee or tea.

It is important to know that caffeine generates an increase in the burning of fat content and increasing the basal metabolism of cells, resulting in an improvement in the exclusion of fats that have been stored by the body.

At the same time, the release of catecholamines such as adrenaline is reactivated in order to help the body to quickly burn accumulated fats.

Its stimulating qualities help in the fight against physical and intellectual asthenias that are frequently related to diets that aim to cause a decrease in weight.

When a general reactivation of the organism is generated as a consequence a restitution of vitality generating an increase in the capacity of resistance to daily activity.

These capsules have been developed in order to improve the states of general fatigue and convalescence, while it is used as an addition in weight control diets as a result of its natural components.

How should I take Arkocapsulas Guarana 40 Capsules Bio

It is recommended to consume Arkocapsules Guarana to promote the health of adults and adolescents over 12 years, in doses of 3 capsules at breakfast and 3 capsules at lunch with a glass of water orally. 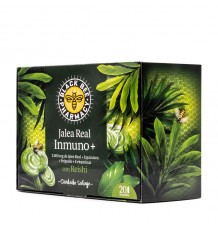 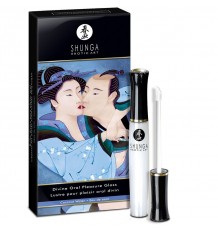 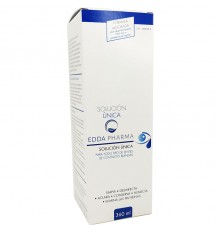 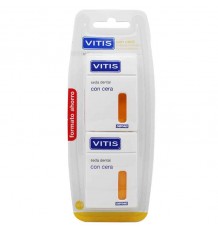 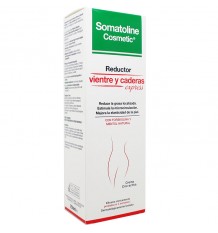